Oscar graduated from the Graphics (printmaking) course at Leeds in 1994, and established his studio in 1996 following a period working at Advanced Graphics London (fine art screen printers). He lives and works in North London.

Influenced initially by late 70’s / early 80’s BMX and Skateboard cultures, Oscar began to see the emergence of early Electro culture in London, where the letter based ‘graffiti’ art form ‘took hold’ of him for the next decade or so.
Fuelled by a mix of M. McClaren’s ‘Duck Rock’, A Tribe Called Quest, Keith Haring and Futura 2000, the cut and paste aesthetic of Hip-Hop led to another decade hunting down the original tracks sampled within the records he was buying.
A vinyl collector to this day, tastes spread further to include Disco in all it’s forms, and Oscar has DJ-ed extensively including past residencies in London and Italy, and notable guest spots in Japan and at Glastonbury.

Oscar’s graphic work is primarily based around hand drawn letter forms and typography.
Often single words form the shapes they describe, or many different words and phrases connected to a particular subject sit within a larger illustrative silhouette.
Notable examples of Oscar’s work in this style include prominent advertising campaigns for Crisis, Sky TV and Visit London.

The type based work has also featured in an animated TV advert for Guinness, on apparel for Levi Strauss and Puma, and Oscar’s book cover for the Gil Scott-Heron Memoir: “The Last Holiday” (Canongate) which won Best Cover / Jacket Design in The British Book Design and Production Awards 2012.

Oscar has also worked on large scale hand painted graphic pieces for Fosters Ice, Timex (at the Ministry of Sound), and on the set of Danny Boyle’s movie The Beach.

Oscar has exhibited in Japan and Europe, and work has been featured in a number of books including:

Studio Oscar is always interested to discuss interesting new projects and possible collaborations. Please do get in touch if you like what we’re doing. 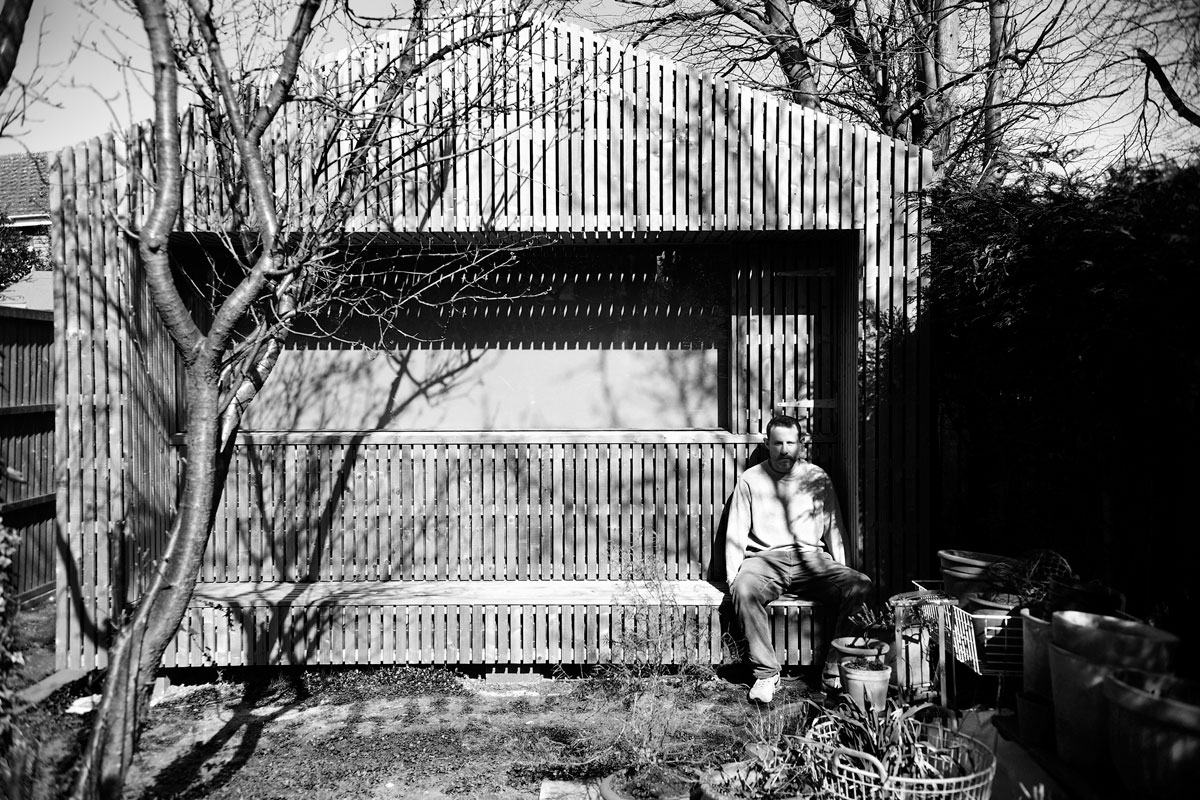 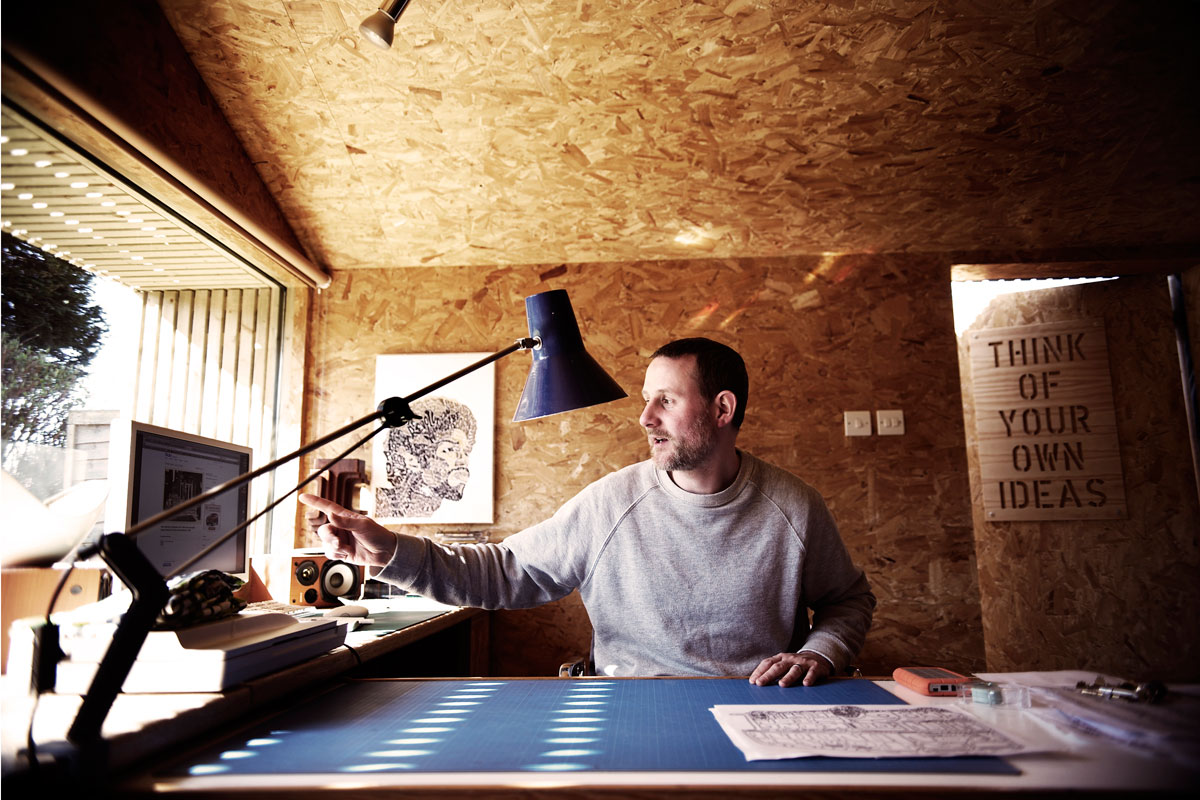 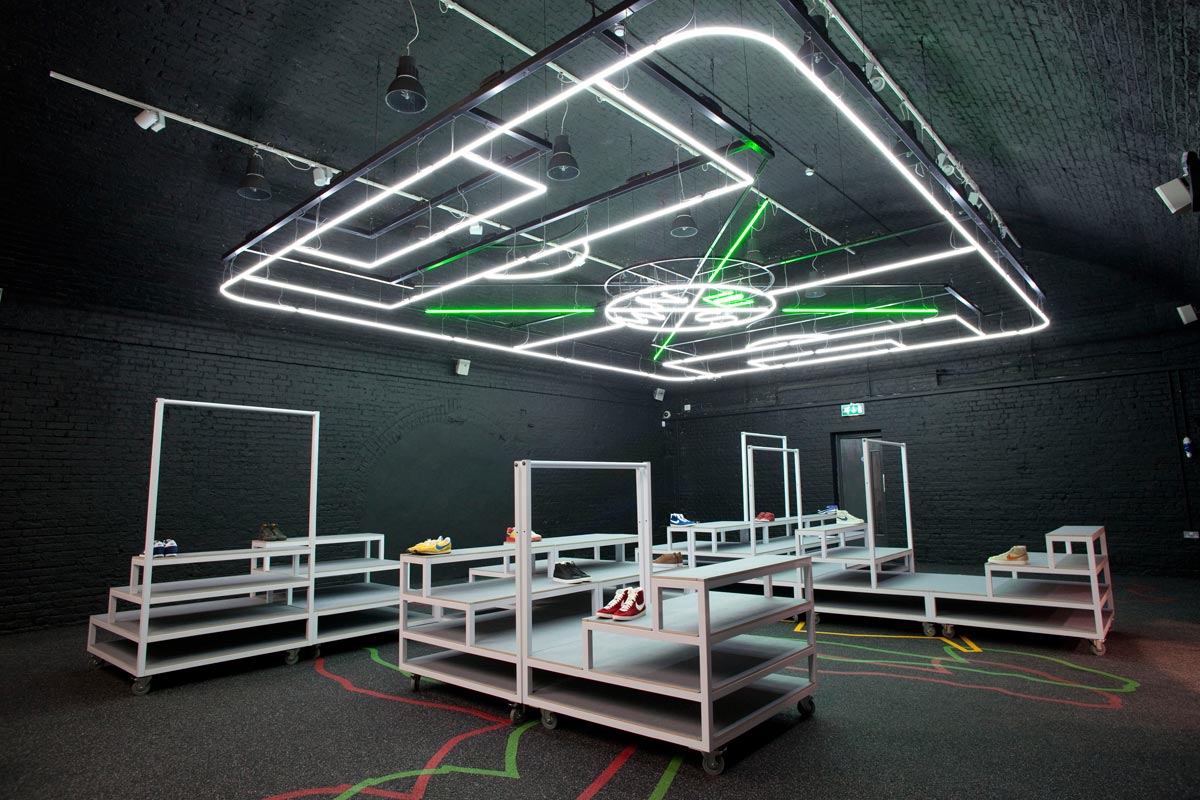 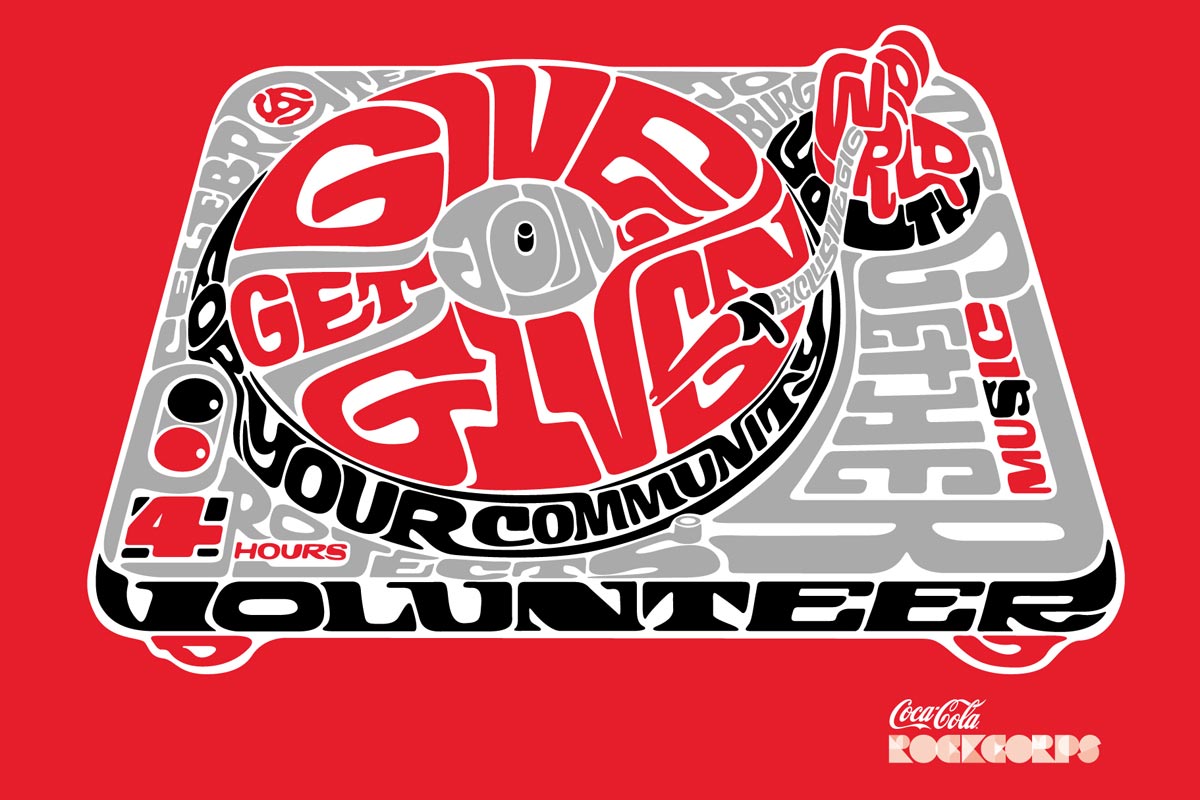